Text and Curation by Amanda Austin 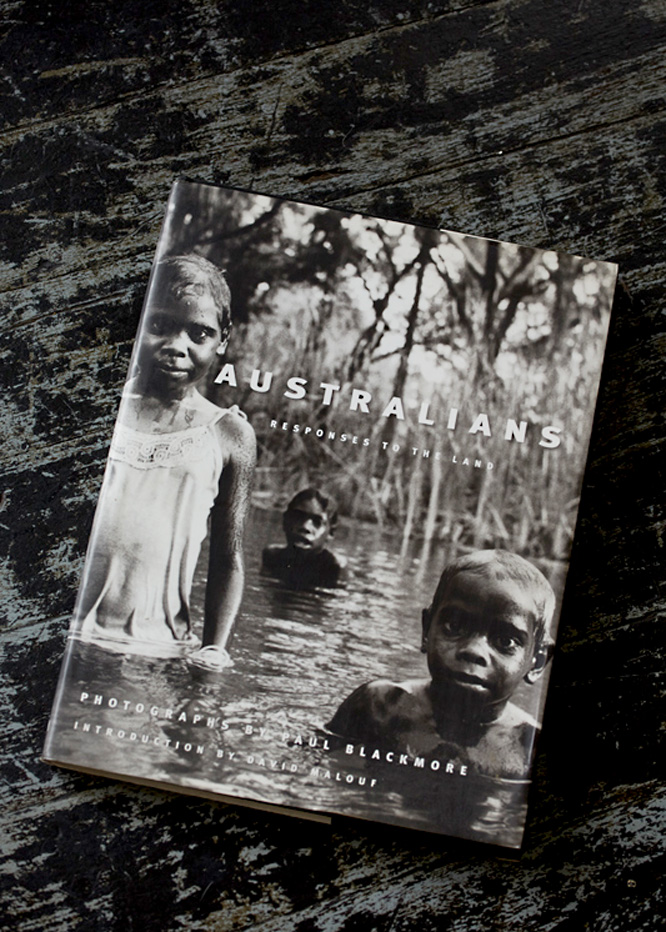 I have a wonderfully charming and quirky neighbour, in his late 70's, who is always knocking at my door to tell me about a play, music, film or some extravaganza that he has just experienced and thinks I should be privy to. Many times I have come home to one of his drawings or a piece of writing slid under my door, and sometimes a book he has discovered that reminds him of me, left sweetly in my hallway.

One day I happened to take notice of one of the books that he had left me, at one time over the years. The cover image struck me and what followed was series of beautiful black and white portraits, from the simply titled - Australians: Responses to the Land, by photographer Paul Blackmore. This conjured such a response that it sparked my inspiration and set the course for this gallery of Australian photography.

This evocative book moved me to contemplate for the first time just how Australian photographers represent Australians and Australian culture, collectively.  I had never really considered how Australian photographers reflect and define Australian culture uniquely from, and for the rest of the world before.   With this in mind I began to collate images that considered this idea. I quickly realised that I would need an encyclopedic series of images to even attempt to give an encompassing overview of Australia's cultural landscape; and really, who the hell was I to attempt to try and ‘define’ Australia through the eyes of others anyway?

Abandoning that idea, when I looked through the collection of images that I had compiled what I could see clearly was each photographer’s viewpoint and their own unique understanding of 'Australia'. I became so warmly connected to their imagery and reflection of Australian identity and many images gave me a real personal reaction and sense of recognition, that this feeling itself became central to the overall curation and theme.  The process and sorting through so many images gave me a lot of insight, reflection and joy - it was nearly impossible not to repetitively laugh out loud when looking through Rennie Ellis’ body of work, or not be struck quiet by Trent Parke's images, I found all of the photographers I researched moving and educational in some way.

This gallery became my personal love letter to the country that bore us and to the photographers who have coloured a complex reflection of what it is to be Australian.  From Paul Blackmore, Rennie Ellis, Tracey Moffatt, Stephen Dupont, Trent Parke, Wayne Quilliam, Michael Corridore, William Yang, John Coxon, Jochen Spencer to Robert Ashton, and George, my neighbour for my never-ending supply of books, I thank you all for your time and contribution to this celebration of Australian Photography, I have gained a vivid insight and an unshakable warmth for this land of sweeping plains, in all its radiant colour and diversity.

THE LAND THAT SHAPED THEM

"Sensuality imbued with a shameless search for pleasure.  A frank, forthright, unaffected search.   The art or pleasure of being in the world." 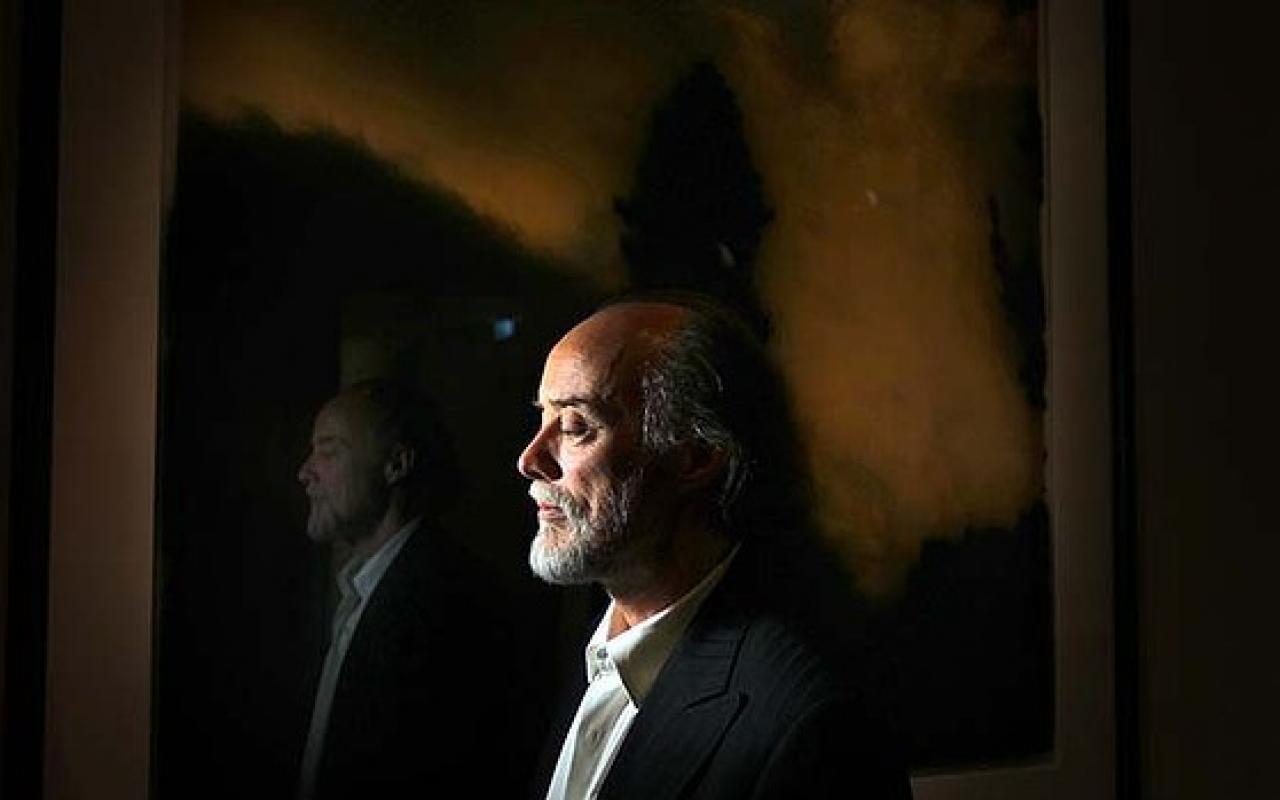 "As far back as I can remember it’s just been about making pictures - for better or worse, that’s what it’s always been for me." 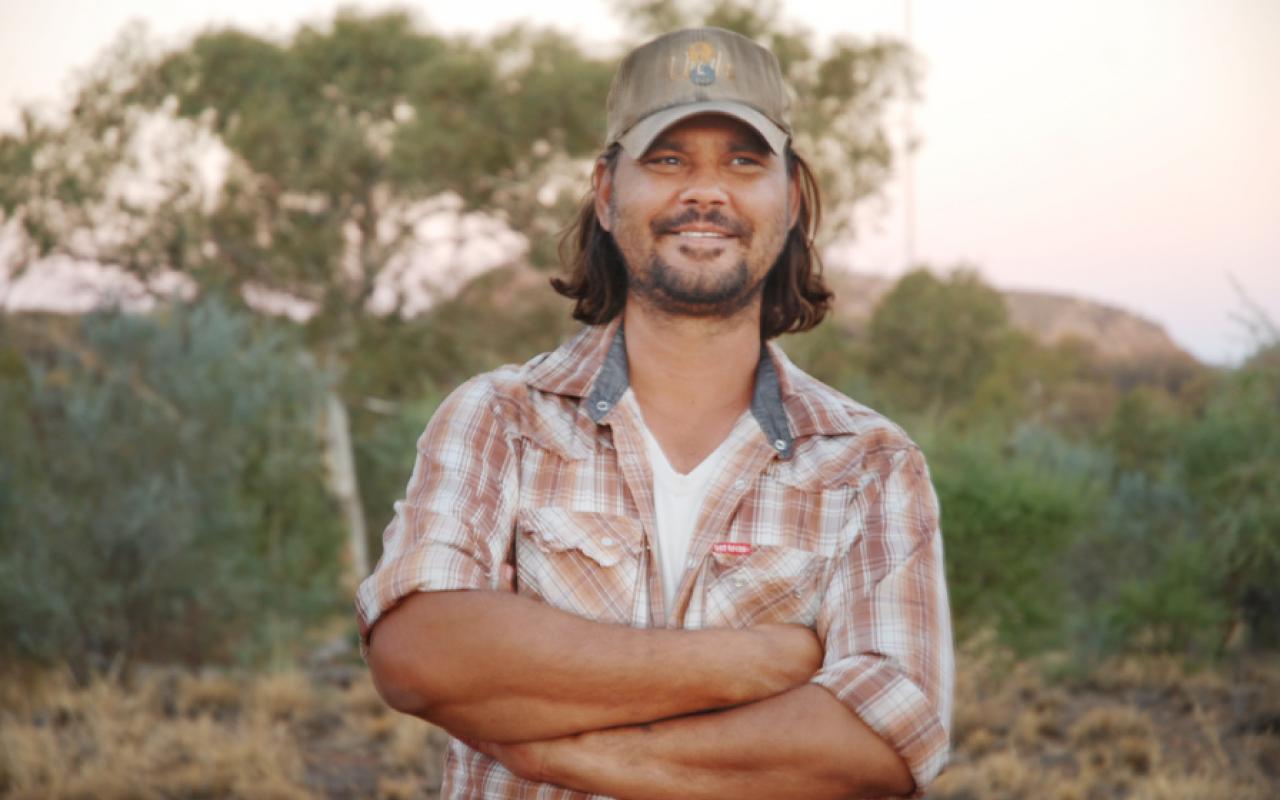 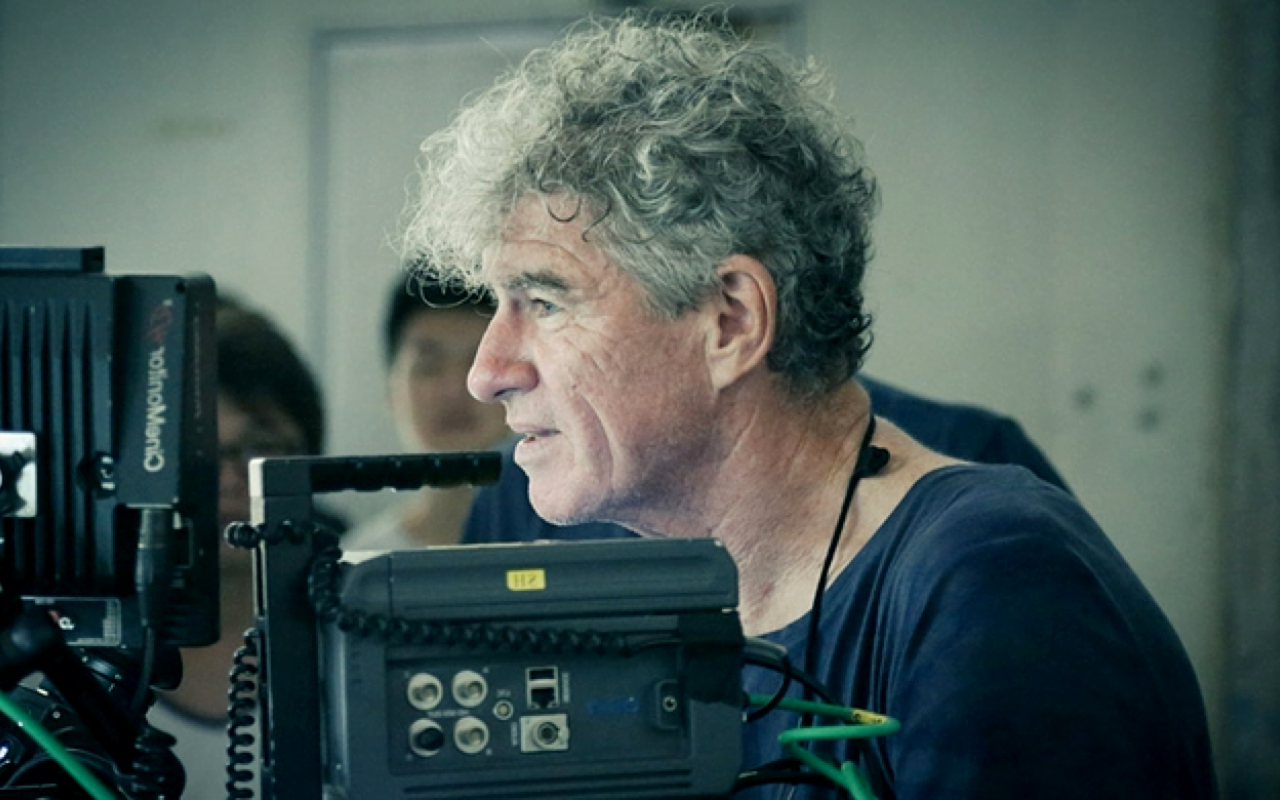